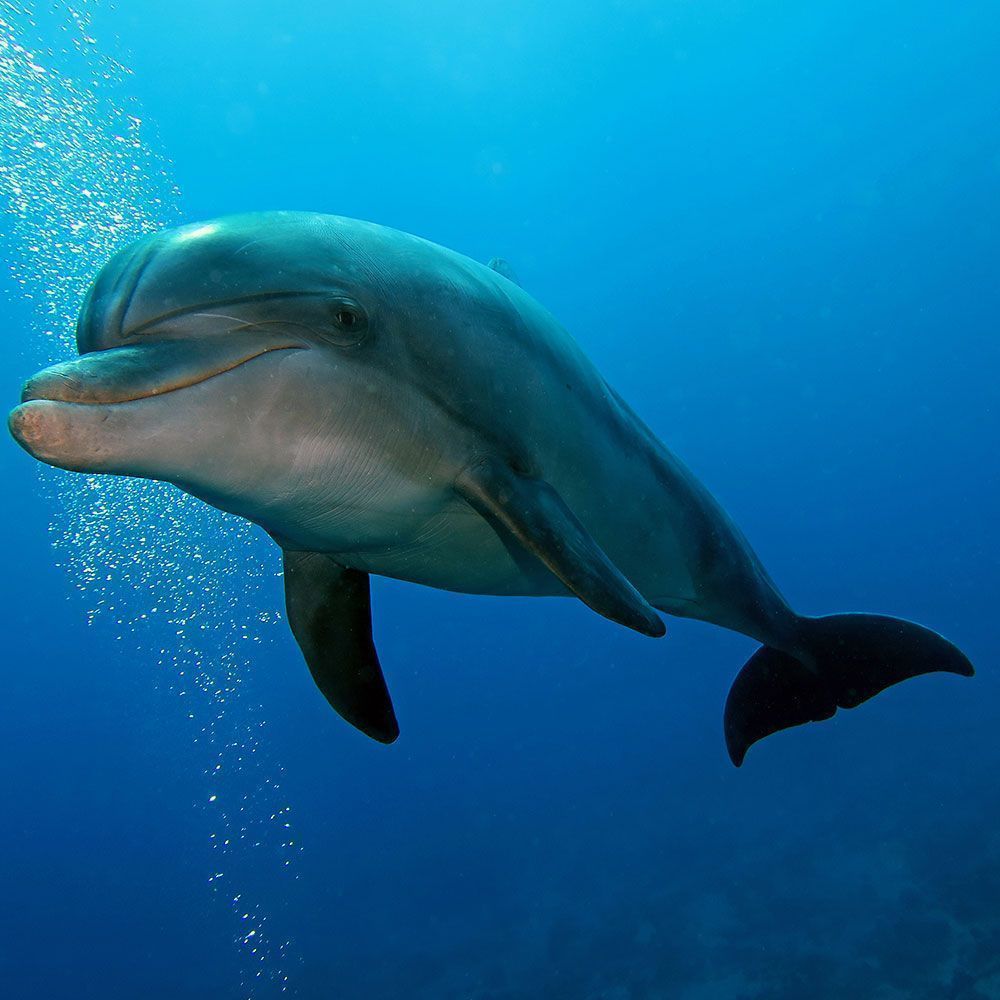 Fish are one of the most important and also one of the oldest living creatures in the world. However, there exist many confusions about the classification of fish.

It may come to your mind, ‘are fish mammals?’ The quick answer is “No”, they are not. Fish possess gills, are cold-blooded and lay eggs for breeding. On the contrary, mammals are warm-blooded beings that breathe through the lungs and give birth to young ones. Fish belong to a separate animal class.

Are Fish Mammals or Amphibians? The Detailed Explanation!

The clear answer to the aforementioned question is, fish are neither mammals nor amphibians.

Mammal is not even the right term to describe fish. Fish represent a separate animal class.

Mammals are warm-blooded animals with hair and fur on their bodies, such as humans, dogs, birds, cats, etc. The breeding process of mammals includes giving birth to babies.

Amphibians are cold-blooded creatures that lack hair or fur on their body and lay eggs as part of their breeding process.

Mammals tend to live mostly on land. However, dolphins and whales are exceptions that live underwater. But amphibians live partly on land and water.

Fish tend to showcase some similarities with amphibians, they are entirely different from mammals.

Unlike mammals, fish are cold-blooded. Also, fish do not possess lungs like them; instead, it has been replaced by gills. This unique respiratory organ, gills, offers fish the capability to breathe underwater.

The skin of most fish possesses scales rather than hair or fur.

Which fish are mammals?

Though fish are not mammals, many mammals live in the ocean and bear similar appearances to fish. Here are some of those “fish,” which are not fish but mammals.

Are sharks fish or mammals?

The gigantic size of sharks is highly unfamiliar to regular fish, they are not mammals.

Sharks are cold-blooded and possess gills to perform their breathing underwater, which makes them similar to any other fish. Unlike any other fish, the skeleton of sharks is made of cartilage.

One characteristic that makes sharks somewhat similar to mammals is that they give birth to babies; do not lay eggs. Also, sharks have a very similar appearance to their fellow aquatic mammals, like dolphins and whales.

Are dolphins fish or mammals?

This can be pretty confusing to understand whether dolphins are mammals or fish, as they have unique characteristics.

Dolphins live in the ocean and are great swimmers. These traits can help you develop a very natural misconception that they are fish. But dolphins are mammals and not fish.

Similar to mammals, dolphins are warm-blooded. But, unlike fish, they have a blowhole on the top of their head, which serves as their nose and helps them breathe. Besides, they also give birth to live young babies.

Another important fact you must know about dolphins is that they are different from dolphin-fish, also known as Mahi Mahi.

Are whales fish or mammals?

Though whales have similar characteristics and shape to fish, they are not at all fish. They are mammals.

Whales are members of the cetacean family. Although they live in oceans, they are not fish. Instead, they possess warm blood like mammals and give birth to young ones, unlike fish that lay eggs.

Whales breathe through their lungs. Hence, they come to the surface of the water to inhale atmospheric air for breathing.

No, goldfish are not mammals. Goldfish, or Carassius auratus, is a freshwater fish that belongs to the Cyprinidae family.

Goldfish are commonly found in ponds native to East Asia, but they are also found in many other areas.

They are omnivorous fish that possess all the characteristics of a typical fish, including gills, having cold-blood, and lacking limbs.

No, they are not mammals either.

Jellyfish are planktons. They are invertebrates. These creatures do not possess a skeleton and almost 95% of their body contains water.

They range in various sizes, from as long as two blue whales to tinner, like pinheads. Nevertheless, they lack all the characteristics of mammals.

No, they are not.

Starfish are marine invertebrates that belong to the echinoderm phylum. This class also includes other species like sea urchins and sand dollars.

Unlike fish or mammals, these creatures do not have backbones.

Are stingrays fish or mammals?

Though stingrays have a very different appearance from fish, they are fish and not mammals.

They have a broad and flat body that makes them look different from other fish.

They have a close relationship with sharks. They also have bones. Their body is supported with cartilage, which is also found in the body of mammals. However, they are not at all mammals; instead, they are better described as fish.

So, are you still wondering, are fish mammals?

Fish are aquatic, gill-bearing animals that possess a very different characteristic and appearance from mammals.

They are marine creatures and represent a separate vertebrate class in the Animalia kingdom.