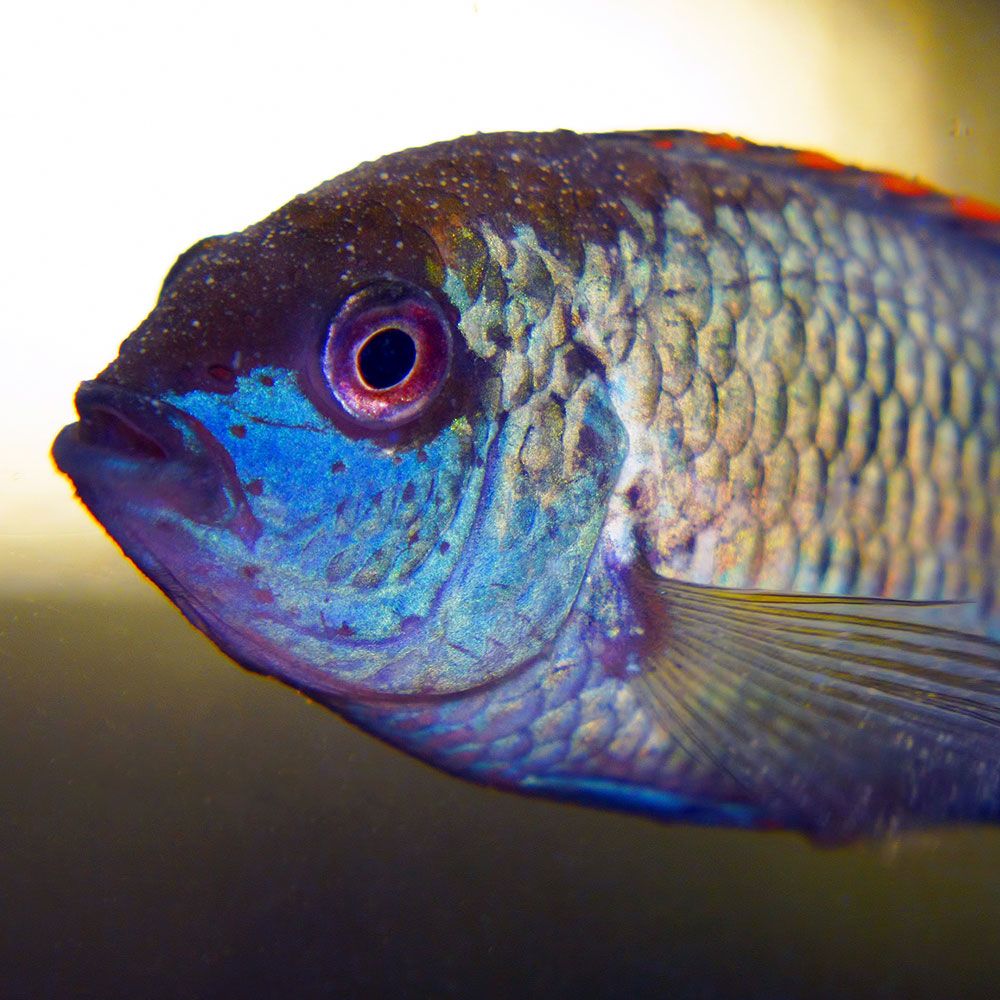 Do fish have eyelids? This is exactly what comes to our mind when we look at the wide-open eyes of these water-living cuties. Isn’t it?

Their eyes are quite a unique part of their anatomy, which sets them apart from other living species.

In summary, the answer to your question, do fish have eyelids, depends on the species. The majority of fish species do not have eyelids as they don’t require them. But some fish like sharks, milkfish, etc., do have them. Their transparent eyelid allows them to see through it.

Do Fish Have Eyelids? The Detailed Explanation!

The primary purpose of eyelids is to keep our eyes moist so that it doesn’t dry out. Also, eyelids protect our eyes from harsh elements in the air, such as dust, dirt, or other microscopic particles, which can be harmful.

But fish do not have to face any of the above situations. As they always dwell in the water, neither their eyes get dried out, nor there is any threat of entering dust or dirt particles from the air into their eyes.

Most fish species do not have any eyelids, but there are a few exceptions.

A few fish just have a protective membrane over their eyes, while some come with a fatty adipose eyelid.

These eyelids usually cover some or all areas of their eye.

According to scientists, these special adipose eyelids on the eyes of some fish are more like glasses or lenses. It helps those fish to have a better focus on objects and to let them see underwater so that they can easily avoid obstacles underwater and move swiftly.

These protect their eyes from any foreign object in the water.

Sometimes it gives them the capability to see polarized light. It may even block ultraviolet light from penetrating their eyes.

The transparent eyelids present in the eyes of some fish do not allow them to blink quite often; thus, making them monitor their surroundings more vigilantly.

Next, you might want to know how do fish sleep without the eyelids.

Fish like sharks possess a protective nictitating membrane, which acts as eyelids over their eyes. On the contrary, some fish have thick and transparent eyelids, which helps them see through them.

You can mostly find adipose eyelids in deep-sea benthic fish. It can also be seen in some non-benthic fish. The fish that come with eyelids are:

Do bony fish have eyelids?

These fish have well-developed eyes with which they can have a complete 360-degree clear vision.

Unlike sharks, bony fish do not have eyelids.

Nevertheless, some of them have a false eyespot on their tails, which are used for confusing predators.

Do betta fish have eyelids?

Betta fish do not have eyelids.

Do goldfish have eyelids?

Goldfish do not have any eyelids.

Do pufferfish have eyelids?

Did you just see your pufferfish blinking? Don’t worry, you saw that right! Pufferfish are the only bony fish that are capable of closing their eyes.

But the truth is that they do not have any eyelids. Pufferfish tend to blink much differently without using any eyelid.

They usually sink their eyeballs deep into their sockets. Then, these fish cockle the skin around their eyes.

As per studies, pufferfish exhibit a blink-like response when jets of water come towards their eyes.

Their eyes close in a much circular motion, unlike eyelids that usually move horizontally or vertically.

Do clownfish have eyelids?

No, clownfish don’t have eyelids.

Do pleco fish have eyelids?

Plecos do not have any eyelids over their eyes.

So, by now, we hope you must have got the right answer to your query, do fish have eyelids. While most of them lack eyelids, a few fish species do carry a special type of eyelid.

However, you better not expect it from any common fish species you come across regularly.

As discussed above, this unique feature is limited to only some special fish that need it.